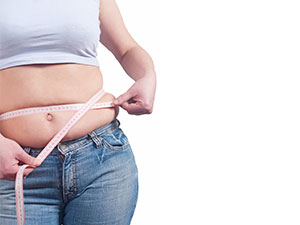 Although rates of overweight and obesity have risen over the past 30 years, fewer people are attempting to shed their excess weight.
This is the conclusion of a new study recently published in JAMA.

Overweight and obesity affect around two thirds of adults in the United States, putting them at increased risk of heart disease, stroke, diabetes, and other chronic diseases.

A poor diet and lack of exercise are key contributors to weight gain, so it comes as no surprise that adopting a healthful diet and increasing physical activity can aid weight loss.

However, new research finds that, despite a significant rise in overweight and obesity since the late 1980s, the percentage of adults in the U.S.who are trying to lose weight has fallen.

Study co-author Dr. Jian Zhang, of Georgia Southern University, and colleagues reached their findings by analyzing data of 27,350 adults aged between 20 and 59 years who participated in the National Health and Nutrition Examination Survey.

The researchers assessed the prevalence of overweight and obesity among participants across three different time periods: 1988-1994, 1999-2004, and 2009-2014. Additionally, the team monitored any weight loss attempts among participants during each time period, determined by the question: “During the past 12 months, have you tried to lose weight?”

The team found that black women had the highest obesity prevalence, and they also saw the largest reduction in weight loss attempts, reducing from 66 percent in 1988-1994 to 55 percent in 2009-2014.

Social Acceptance Of Higher Body Weight Could Be To Blame

While the study is unable to pinpoint the reasons for the fall in weight loss attempts, the team speculates that it is down to increased social acceptance of higher body weights.

“Socially acceptable body weight is increasing. If more individuals who are overweight or obese are satisfied with their weight, fewer might be motivated to lose unhealthy weight,” note the authors.

“The chronicity of obesity may also contribute,” they add. “The longer adults live with obesity, the less they may be willing to attempt weight loss, in particular if they had attempted weight loss multiple times without success.”

The team says that one limitation of the study is the fact that data were self-reported, making them subject to inaccuracy. Also, the study did not include elderly adults. 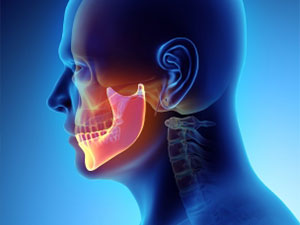 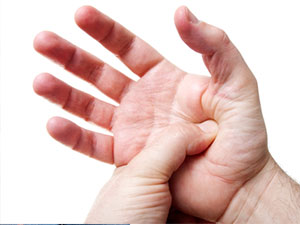 The Miracle Of MSM: Nature’s Pain Reliever
Do you have nagging aches and pains?  Old injuries that just won’t go away?  Can’t… 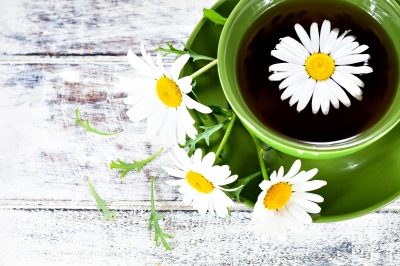 Herbs To Treat Inflammation: The 10 Most Powerful Natural Medicines That Really Work
Oftentimes, the knee-jerk reaction of the medical community to inflammation is to dole out drugs…